Ready For A Career Shift?

May 13, 2014 career change, Careers, Entrepreneurs, kerry in the news 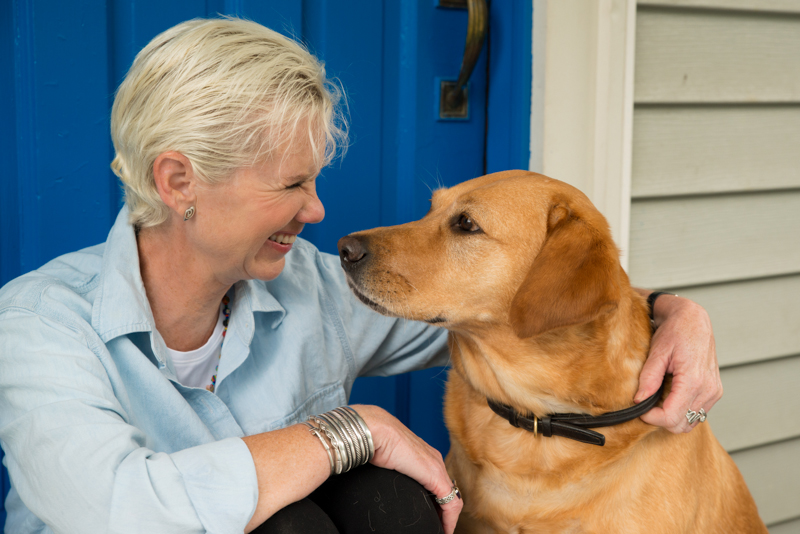 Are you thinking about a launching a new career, but don’t know where to start? Then here’s good news. Acclaimed journalist Kerry Hannon has just released a revised paperback edition of her book, “What’s Next? – Finding Your Passion and Your Dream Job in Your Forties, Fifties, and Beyond.”

Since 2006, Hannon has been writing in leading publications about “Second Acts,” the new careers that many of us are launching in our later years. Hannon knows as much about this trend as anyone around. And, while she certainly understands the data on jobs trends, she developed much of her understanding firsthand, through hundreds of interviews with people, aged 40 to 70+, who have made big shifts in their work lives.

In “What Next?” Hannon offers portraits of 17 people who have chosen new paths. For example, there’s Ken Rynne, a Washington energy lawyer who decided to live his dream and become a professional performer. He launched Planet Washington, a rollicking musical act featuring timely political satire. And there’s a clinical nurse who opened a knitting store, an AT&T executive who became an Episcopal priest, and a former IT specialist who is now a licensed acupuncture therapist specializing in fertility issues

The individual profiles are both inspiring and instructional, but the book is made even richer by Hannon’s insights, lists of resources, and specific advice about how to change your career. And, while the book’s personal stories tend to involve people who are reinventing their work lives to pursue new passions or long-held dreams, the book is a useful guide for anybody considering a significant job shift.

While Hannon touches upon everything from the value of volunteering to the ABCs of franchising, one theme she emphasizes is the power of networking. She points out that the years you’ve spent years building up a circle of contacts can translate into a rich opportunity.

I also particularly like Hannon’s suggestion that you prepare for your transition with a three-part fitness program:

Get financially fit, by charting a budget, socking away an emergency fund, boosting your credit rating and downsizing your lifestyle.
Get physically fit, because being in shape and energetic matters in the work world.
Get spiritually fit, by finding a space – perhaps through meditation — where you can get away from the stress and fears that go hand in hand with making changes in your life.
I asked Hannon what was in her mind, while she edited the 2010 version of “What’s Next?” to bring it up to date. She said when she was interviewing people before the Great Recession, she was fascinated by how many were forging an encore career because they wanted to get excited about work again and to make a difference in the world. Today, however, it seems that a higher percentage of second actors are motivated at least in part by economic necessity. They are planning on working well past their expected retirement age, perhaps part time, because they need the money.

People decide to shift gears for many reasons. Maybe you’re tired of working for a big organization and itching to try something entrepreneurial. Or you want to re-deploy your business skills to make a contribution in the non-profit sector. Regardless of your motivation, if you’re contemplating a mid-life reboot, “What’s Next?” can offer you a handy road map for getting started.
by Beverly Jones

May 13, 2022 kerry
Careers In Control at 50+ interview - audio Older Workers Working after Retirement

Women returning to the workplace are seeking flexibility