Skip to content
Careers Entrepreneur Never Too Old To Get Rich

The Secret Sauce Of An Intergenerational Start-Up 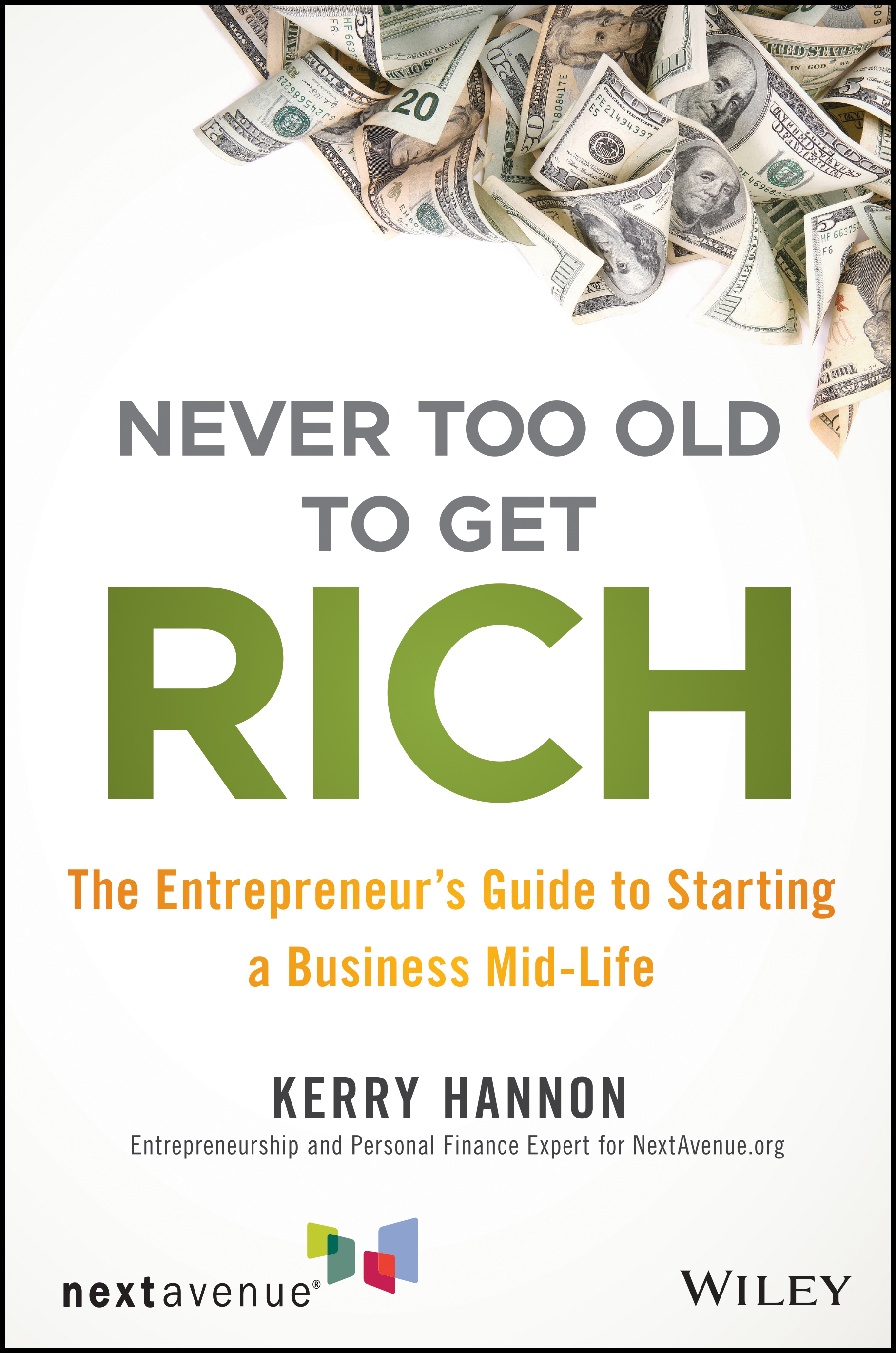 (The following article is excerpted from the new book, Never Too Old to Get Rich: The Entrepreneur’s Guide to Starting a Business Mid-Life. )

For a couple of years, when she was growing up in Hibbing, Minn., Rachel Roth sold more Girl Scout cookies than anyone in her town. “I always sold more than any other kid, even when it was high school yearbooks,” she recalls.

That’s not surprising when you meet Roth, who says she “is over 65, but under 100.” The founder of New York City–based OperaNuts is a born sales siren.

When I interviewed Roth for Never Too Old to Get Rich, she regaled me with tales of her startup, mostly how she enthusiastically reached out for help from those decades younger than her — in particular, Eileen Roach, 28.

“If you have the enthusiasm and have experience, you don’t need to go to school to be an entrepreneur or study computers.”

Roth had launched OperaNuts in 2013 with an investment of around $4,000 (mostly used to purchase ingredients, supplies and packaging). She conscientiously tapped into free assistance, like Roach’s expertise, for help with the mechanics of running an e-commerce endeavor.

“People in their twenties, like Eileen, have sustained me by giving me energy to keep on going,” Roth says. “And there are others like her who have stepped up to help me… I have an imaginary charm bracelet and all of these people are on my bracelet. I call them Techies from Heaven.”

Turning a Passion Into a Business

Roth had been doling out homemade nuts — made with almonds, a top-secret sea salt sauce and dark chocolate — as gifts for years. At last, she decided, after urging from friends, that she had something special to sell.

“Frankly, I had to make some money,” she says. And Roth was itching to do something beside the English language tutoring she was doing as a volunteer.

When she started testing the market, selling the nuts at a Manhattan art opening and at a Williams-Sonoma store, she knew she had a spot-on consumer product. “They were a hit.” Roth called them “OperaNuts,” in honor of the passion for the opera she has had since she was 12.

Her love of food, combined with her career experience, smoothed the way.

Roth had had a corporate marketing career in the fashion industry at firms such as Liz Claiborne and Ellen Tracy. She’d also worked as a fashion journalist.

Getting Help to Complement Her Own Skills

“I had marketing background, and I did a lot of research to be certain that there wasn’t anything like my nuts in the market,” she says. “But I honestly didn’t have the technical skills to set up a website and learn to market online. That’s where Eileen came in to tutor me.”

Roth also taps other professionals for help in other arenas. OperaNuts photographer Melissa Cruz works at Manhattan’s Museum of Modern Art. Actress and model Kim Lockett has lent a hand as a retail associate at events. Graphic designer and artist Linda Florio joined the team after meeting Roth in a wine bar. Their shared love of culture and good food created an instant connection, and Florio consequently designed the updated OperaNuts logo.

Roth also found gratis help at Senior Planet, a unit of the nonprofit Older Adults Technology Services New York City, which assists people 60+ in becoming conversant with computers and navigating the online world. Twice a year, Senior Planet holds a fair where its entrepreneur students can peddle their products; most of them have craft-oriented businesses.

OperaNuts is gaining traction steadily and, Roth says, is turning a profit. The company has shipped nuts to 40 states, as well as France, Spain, Denmark, the U.K., and Australia.

The nuts are sought-after wedding favors, too, where orders of 250 bags are the norm. “That’s a clientele I hadn’t thought of before,” she says. “But word-of-mouth marketing has created a buzz.”

I asked Roth to look back and share her thoughts on starting a business:

Kerry Hannon: What did the transition mean to you personally?

Rachel Roth: It meant that I could follow my heart. And I have a whole new group of people and set of energies surrounding me.

Were you confident that you were doing the right thing? Any second-guessing?

The reason I was confident was because I did a lot of research, and there was nothing like this on the market. I researched the product category and price points. I wanted to fill a need, and OperaNuts, the Healthy Gourmet Snack, was it.

Anything you would have done differently?

I would have been more tech-savvy. I wish I had paid more attention to that at the start. But I am such a people person that I think that has compensated for that. I know how to ask for help.

Sometimes I wish I had a partner, somebody to bounce ideas off of, but I have Eileen and my twenty-somethings.

How big a role did financial rewards play in your decision to make a transition?

Not a lot. I wanted to make money, but I had inherited a small amount of money and had savings, so I was getting by okay. I mostly wanted something creative to do and to be out in the world and active.

What do you tell other people who ask for your advice?

If you have the enthusiasm and have experience, you don’t need to go to school to be an entrepreneur or study computers. Where’s your passion? Are you willing to give something up? You have to. You have to stay home and take care of your “kid” — that’s what your business is.

There is so much to do. I am not sure how many people will really be willing to put in that kind of time and effort. It is nut by nut for me, and I spend several hours a day baking them myself — while listening to opera, of course.

I also tell them that they can’t ignore the importance of doing your research. Is there a void in the market? Is your pricing right? You have to keep on tweaking and tweaking. It has to become a part of you.

By Kerry Hannon Entrepreneurship and Personal Finance Expert. Hannon is the author of Never Too Old to Get Rich: The Entrepreneur’s Guide to Starting a Business Mid-Life. She  has covered personal finance, retirement and careers for The New York Times, Forbes, Money, U.S. News & World Report and USA Today, among other publications. She is the author of a dozen books including Money Confidence: Really Smart Financial Moves for Newly Single Women and What’s Next? Finding Your Passion and Your Dream Job in Your Forties, Fifties and Beyond. Her website is kerryhannon.com. Follow her on Twitter @kerryhannon.

Has the Pandemic Created a Gender Split for Boomers’ Retirement Saving?